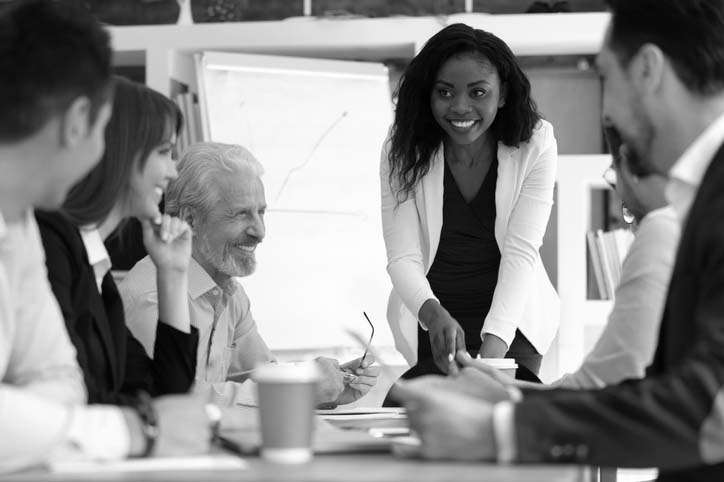 Stealth Partner Group is appointed by insurance companies that provide medical stop loss/excess loss insurance for self-funded health plans. We work through brokers, consultants and TPA’s who have self-funded clients to help address the critical stop loss component of their plan.

Although self-funded health plans have been around for years, many employers are unfamiliar with their benefits. We offer this short introduction to some of the concepts that are part of self-funding a group medical plan.

A self-funded (or self-insured) group health plan is one in which the employer/plan sponsor essentially becomes the insurance company. The employer/plan sponsor pays for each health claim as presented instead of paying a fixed deposit premium to an insurance carrier. Typically, a self-insured employer establishes a fund to hold monies from employer and employee contributions. Claims are paid from that fund.

Self-funding is an alternative to paying fixed premiums for group health insurance. Typical plans can include coverage for medical, dental, vision or short-term disability. Self-funding gives the employer the ability to tailor coverage for its needs. The employer only pays for actual employee claims, avoiding the (typically) higher premium charged by insurance companies for fully insured plans, eliminating insurance company profit margins.

Advantages of self-funding may include:

Although an employer may be able to forecast "normal" claims experience reasonably accurately, it is far more difficult to predict the occurrence of less frequent, catastrophic claims such as multiple premature births, organ transplant and debilitating diseases. Often, the cost of claims associated with these conditions are extremely high. To protect plan assets from these infrequent, high cost claims, employers will purchase stop loss insurance.

Specific (also called individual) stop loss is the form of excess risk coverage that provides protection for the employer plan against a high claim on any one individual. Specific stop loss protects the employer against catastrophic claims by single individuals that exceed a dollar limit (the specific deductible) chosen by the employer.

Aggregate stop loss provides a ceiling on the total dollars that an employer will pay during a year. The insurer reimburses the employer after the end of the year for total claims above a determined amount.

Call, email, or stop by one of our offices to learn more about how we can help you offer comprehensive and competitive stop loss and ancillary benefit solutions to your clients.